Being a Sunday it was off for yoga practice.

I came to the yoga school-hostel at about noon. Had lunch. And went out shopping for books and fruits with Sandra. Had a yummy fruit salad at the juice centre, which is very famous here in Rishikesh. 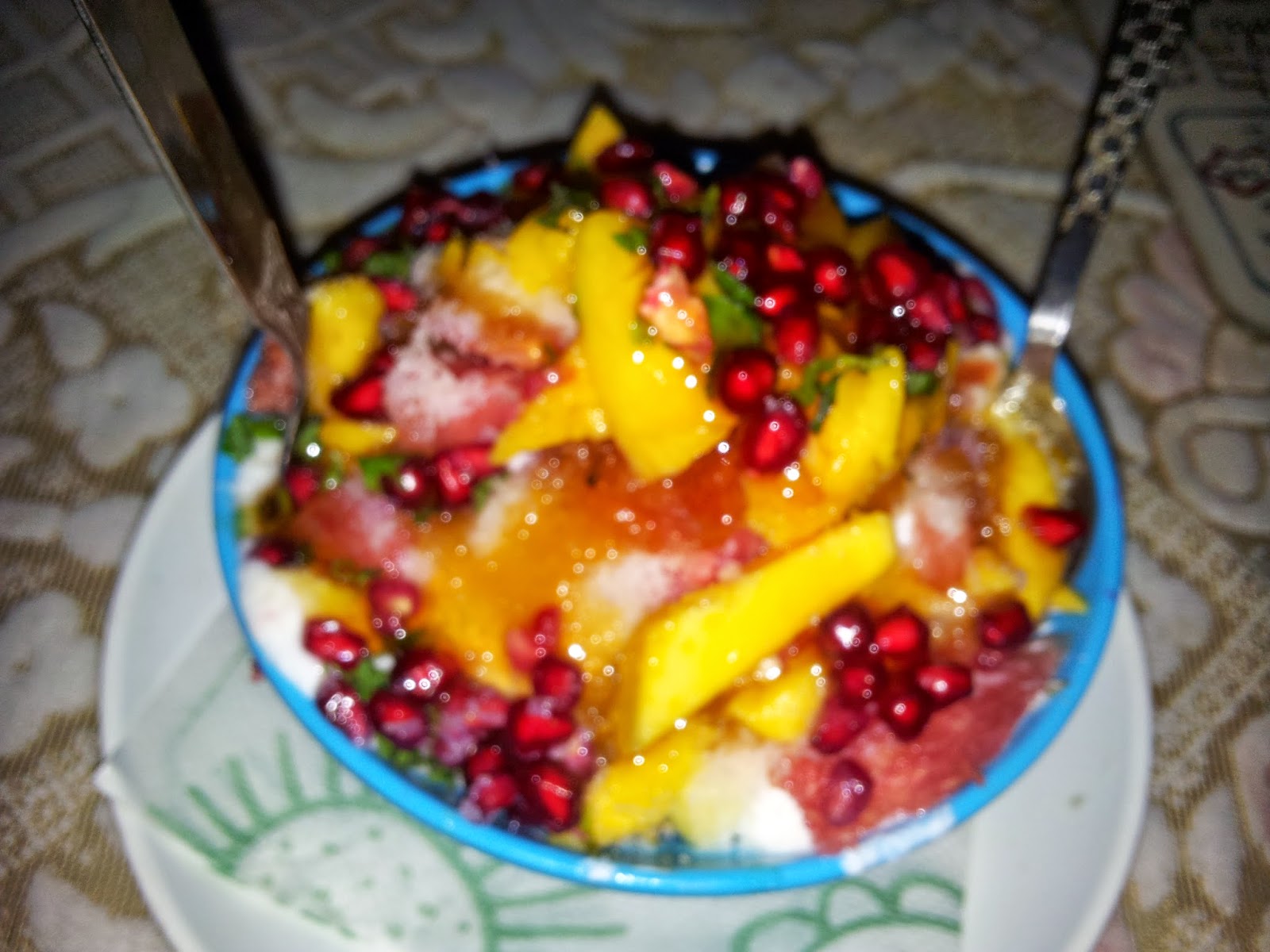 Had a discussion with Sandra about war in general and army. I shared my opinion that to me any kind of killing is the same. The armies I feel are people who are fed which energies of hatred in the name of protecting their country and are used by the political people in power to gain control and to satisfy their hunger. If all armies of the world were to drop their guns there would be no war. But it's difficult to preach this logic to anyone.

Sandra got all worked up and angry at my opinion and over a smoke said that 'I was narrow minded'.
Gladly it didn't make me angry or react. I  haven't felt or gone through what she did. And through her conversation too I realized that these are not her true opinions. These have been fed to her by her friends. I can only wish that she will realize that war ad fighting is not her natural either. And  that she has  travelled all  the way to India and Rishikesh to cure herself of the harm done by the so called 'country protection'.

I don't think that my wanting peace and no war and no support for any kind of killing be it an army or terrorist activity leads to narrow mindedness. She called it my 'box'. What's wrong in having a peaceful box around me if it's not harming anyone and I am not involved in any killing. What if every single person on this planet had this box ? Wouldn't it be a happier place. Doesn't even yoga teach that with a negative action the result will also be negative.I don't believe in fight. It's harmed me as an individual. It hasn't done me any good. I can't believe it will do any good to anybody. 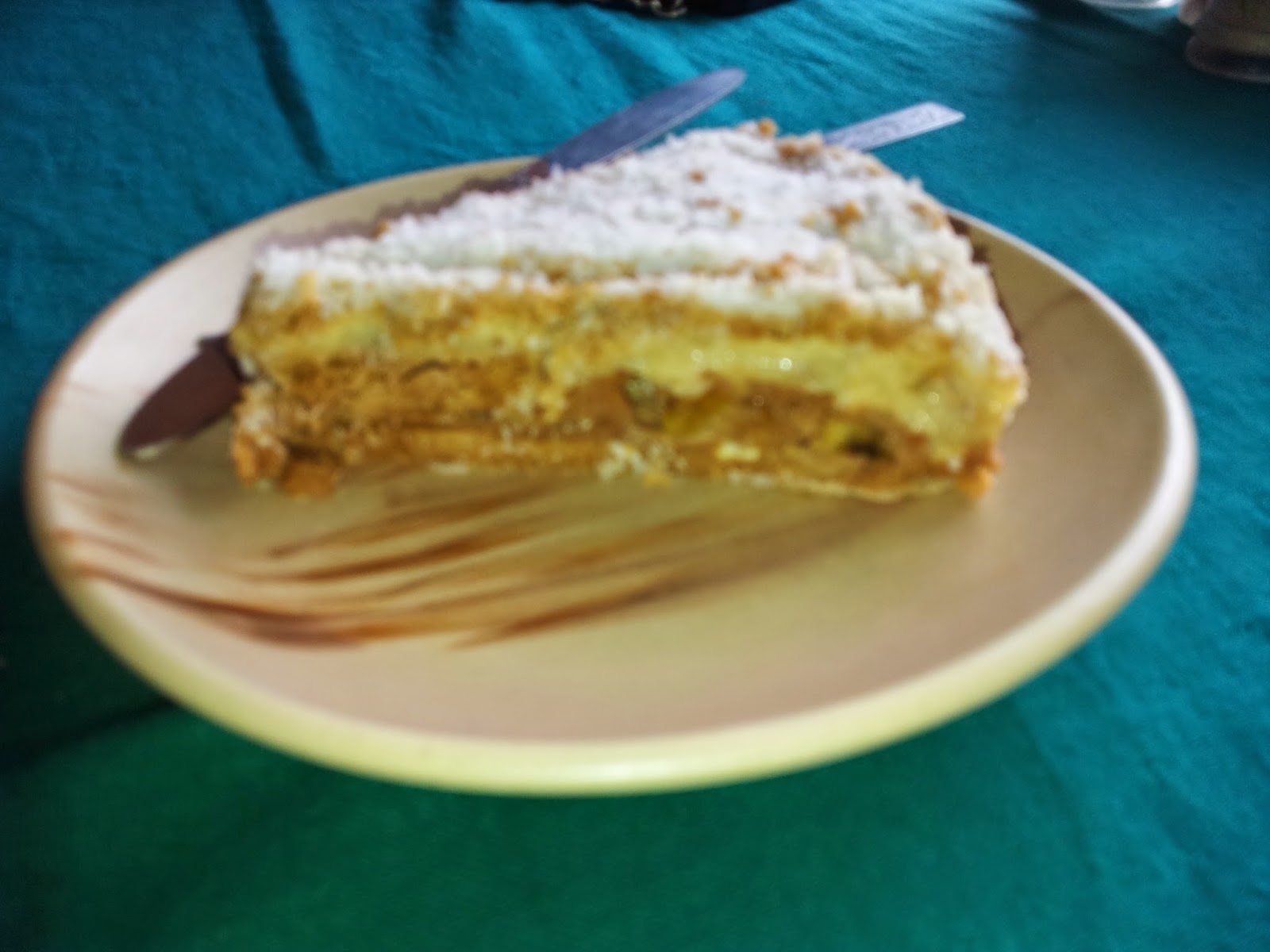