For my birthday Gabi, gifted me a trip to Zeeland. ( Trip! A perfect gift for me. ).

Zeeland is the westernmost province of the Netherlands. It consists of a number of islands and we visited Schouwen-Duiveland. It is about 2 hours drive from Amsterdam crossing the largest harbor in Europe, Rotterdam and beautiful country side of Netherlands. On the way we saw tall sleek windmills ( where Netherlands gets its energy from ), cute houses, river, water bodies and never ending green pastures. 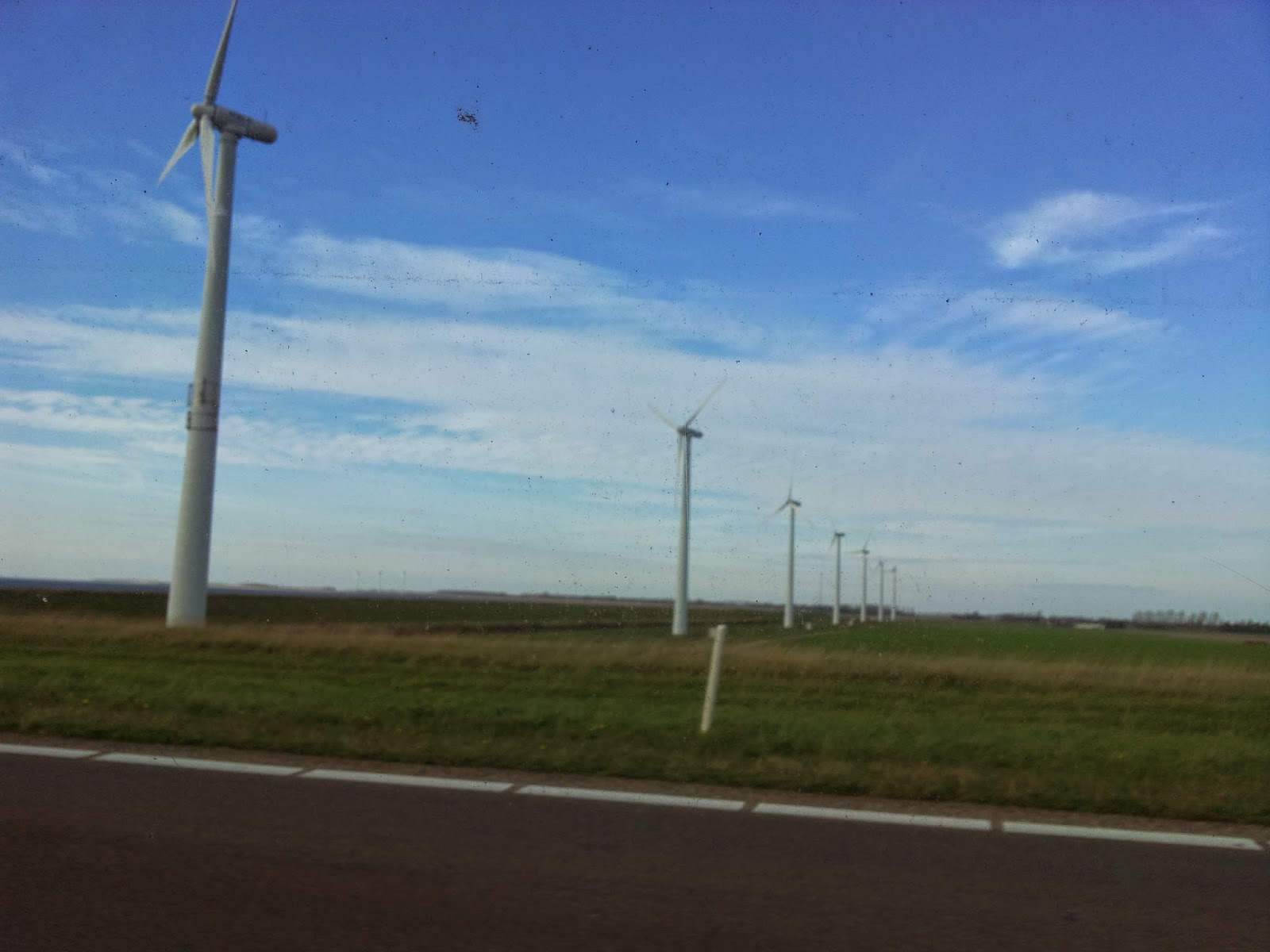 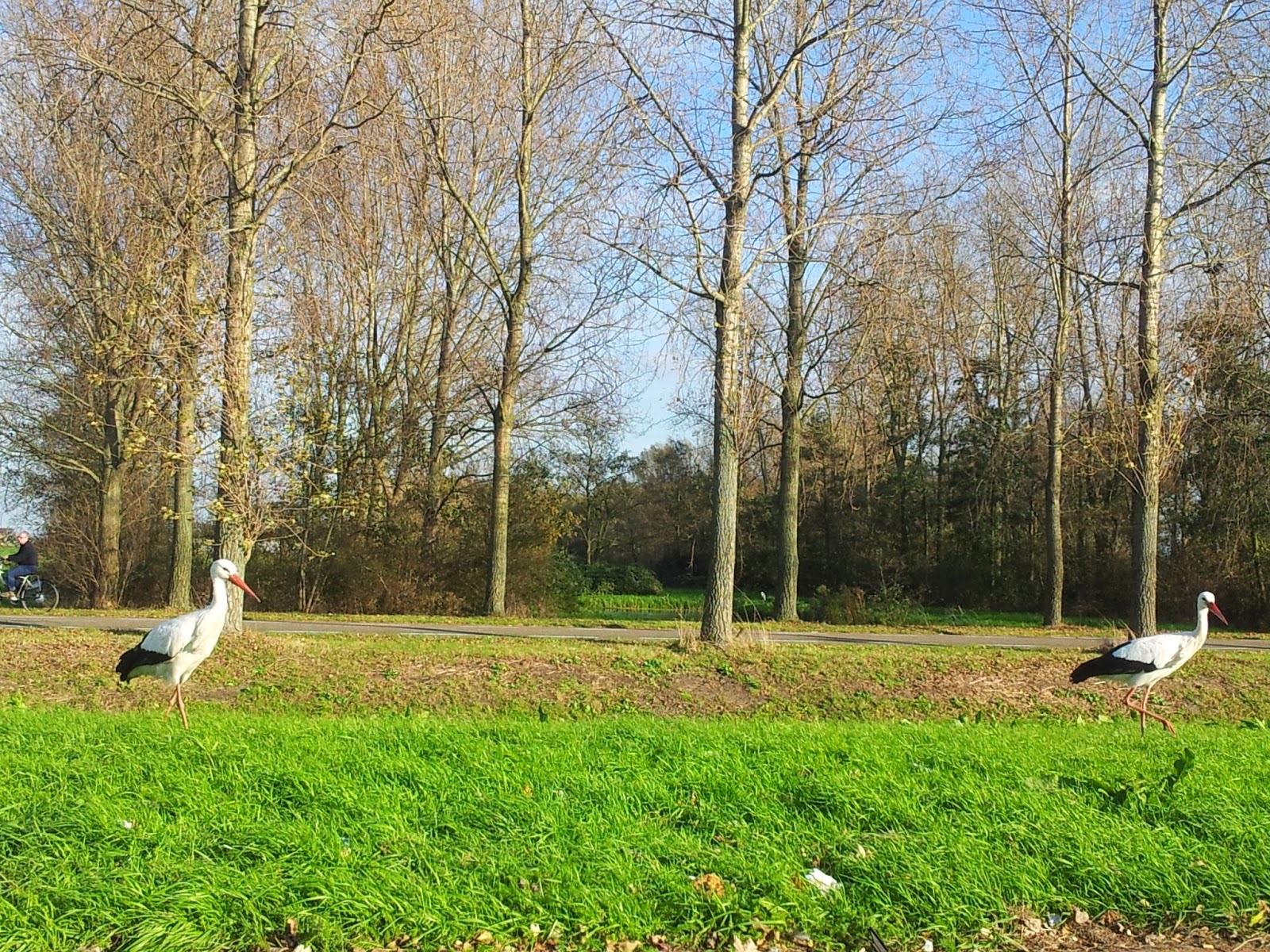 We arrived at the theme park called Delta Park Neeltje Jans at about noon and spent the day there riding a ferry, watching a seal show, walking around, taking toy train ride, visiting the aquarium and many other attractions.

The best part of the park was the  45 mins ferry ride with amazing views all around and the interesting narrative on board, given in 4 languages. Though it was very windy for me and I was all covered up. 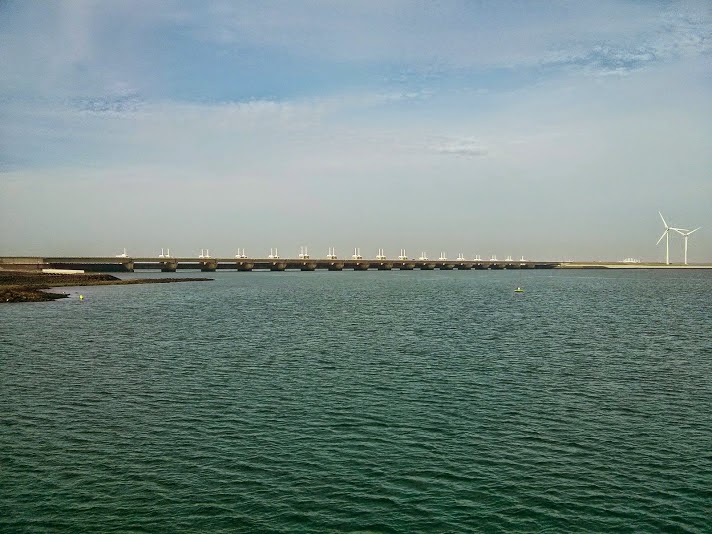 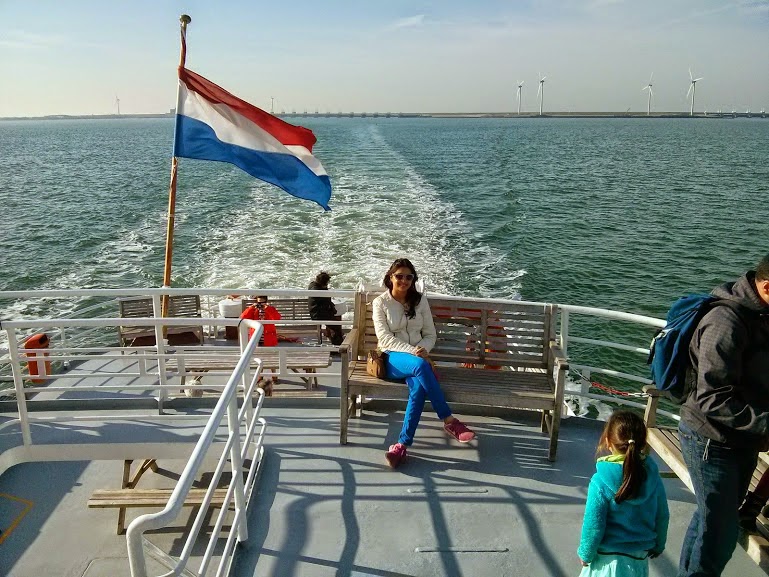 Since it is a huge theme park we chose to take a toy-train ride available. And what a train ride it was. The landscape was mesmerizing. I couldn't stop smiling I remember. 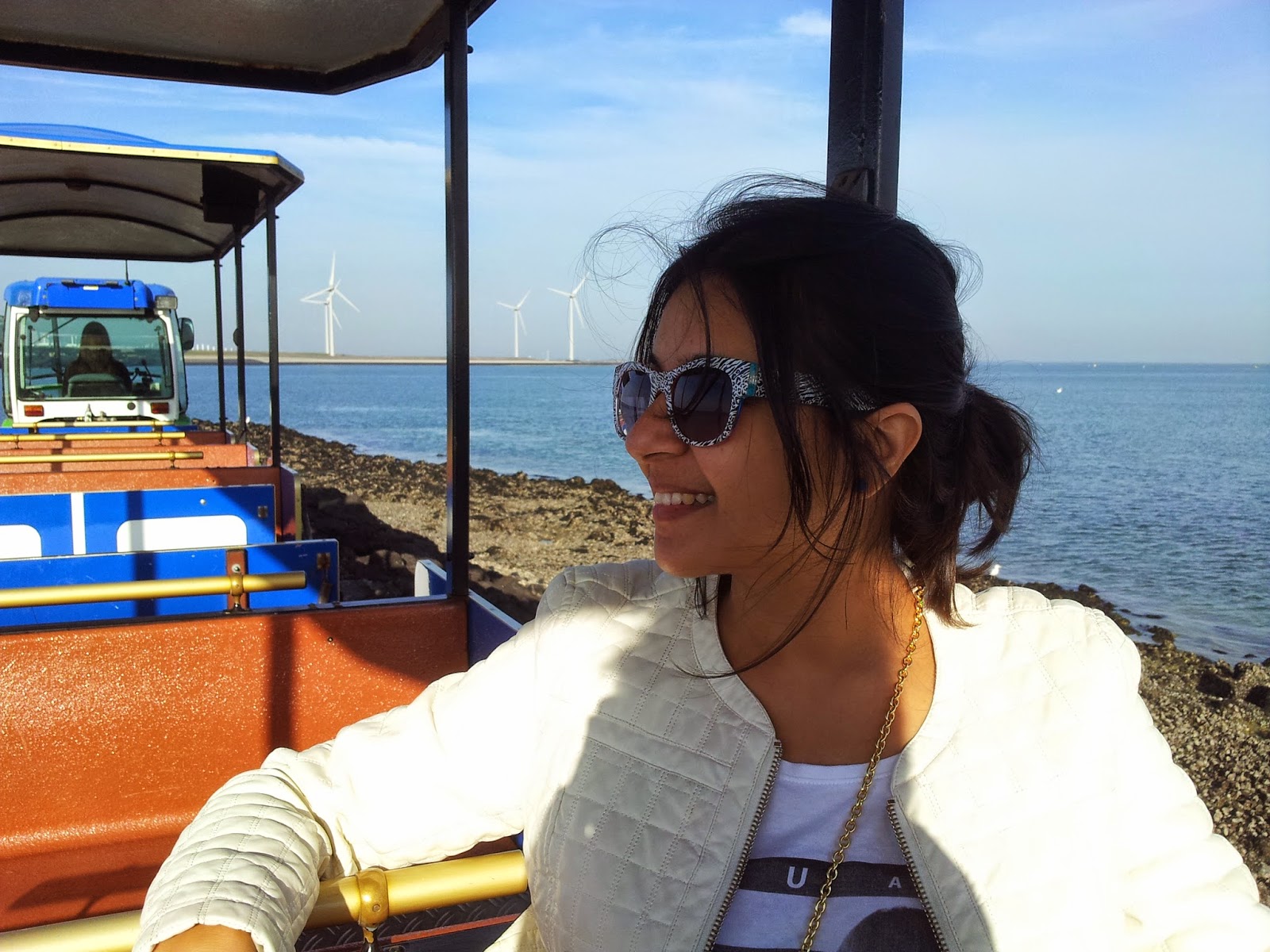 The aquarium is much smaller than the ones I have been to before. But was cute and entertaining. 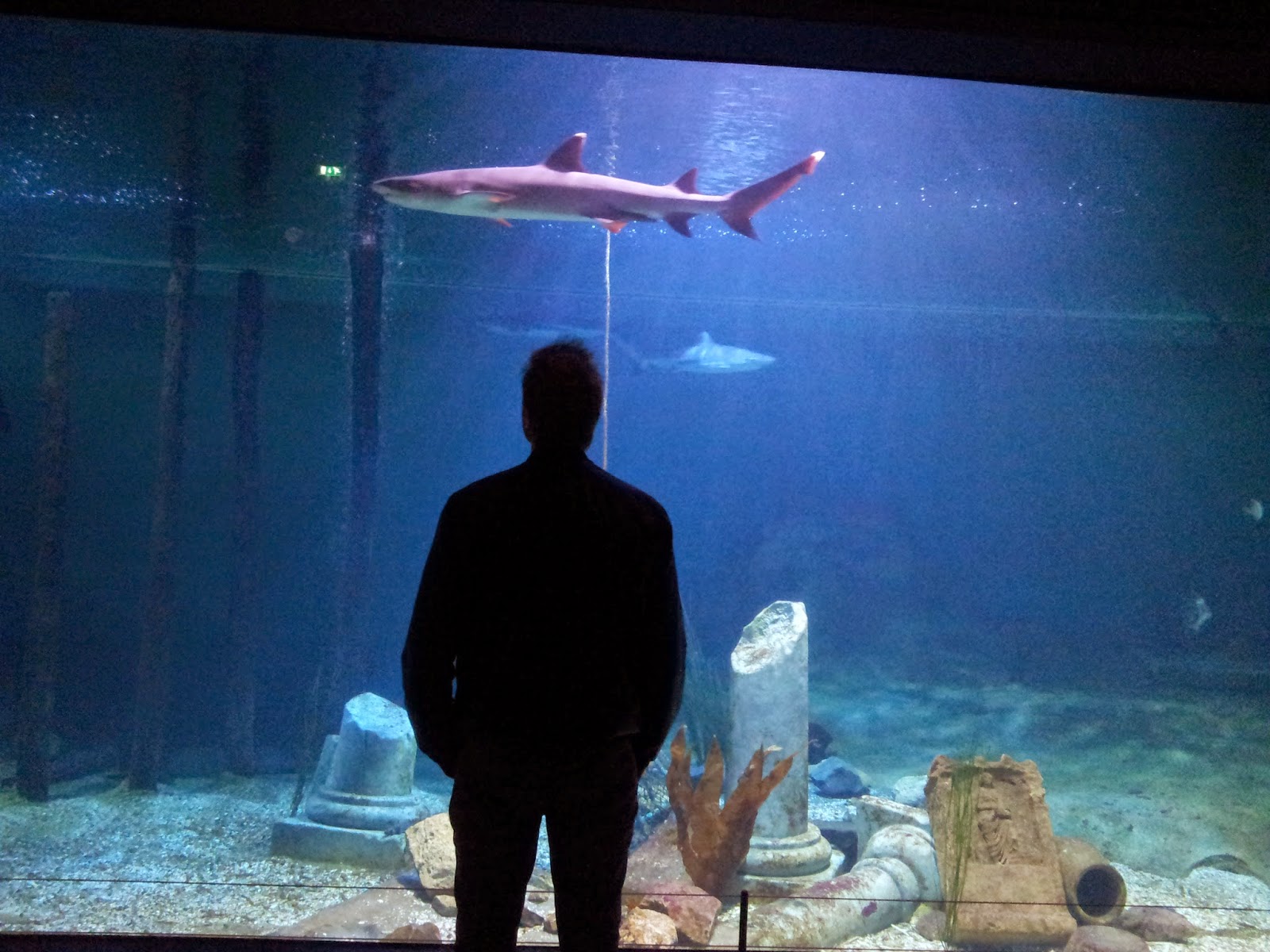 The half hour seal show with two friendly and well trained seals doing various kinds of tricks and stunts left us awww-awwwing :D 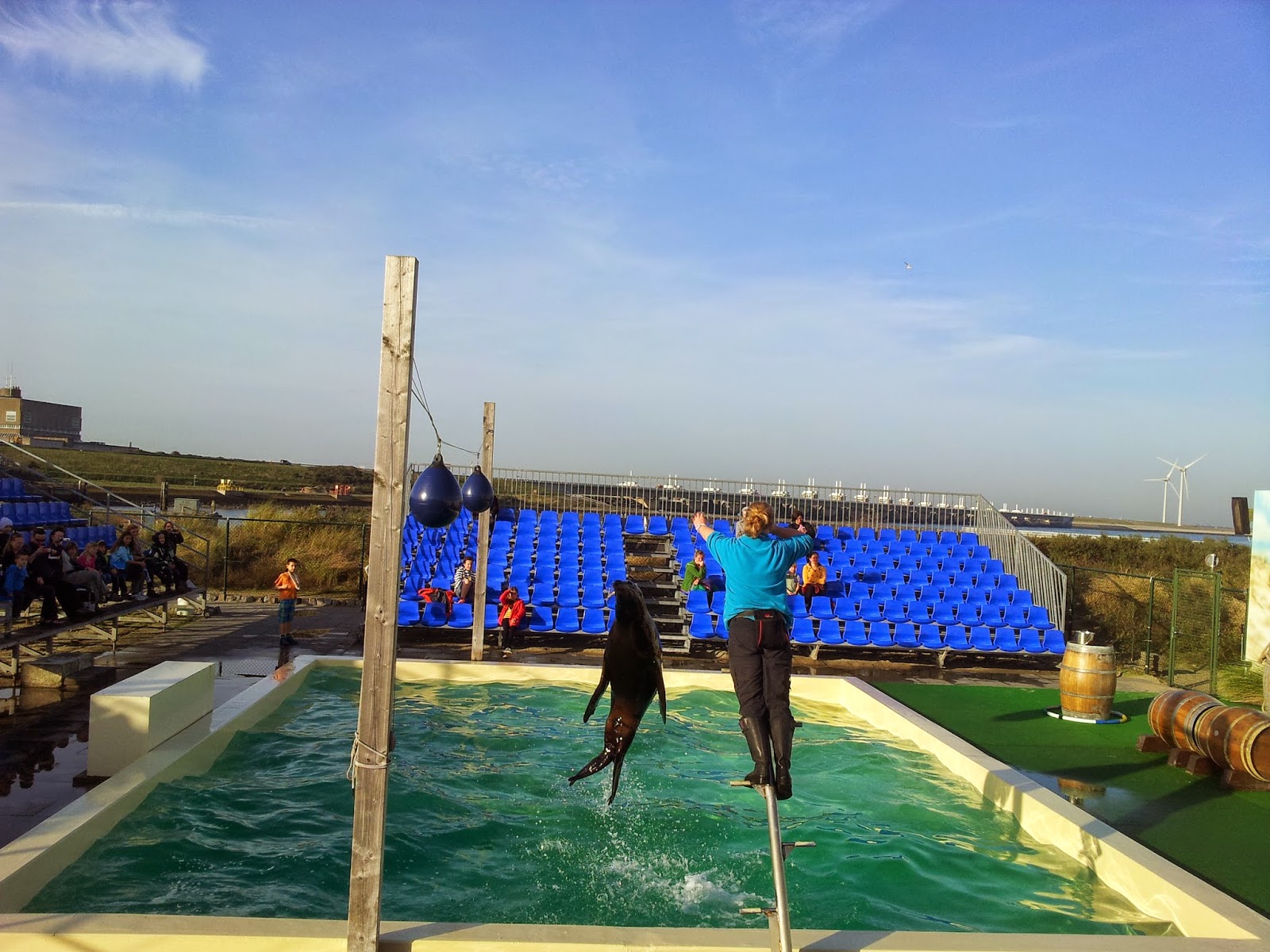 Later in the evening we checked into Hotel ter Duin in Burgh-Haamstede. A lovely hotel tucked into a valleyish place in a quite corner of the island. Day1 ended in a super yum and high-end dinner at the hotel. 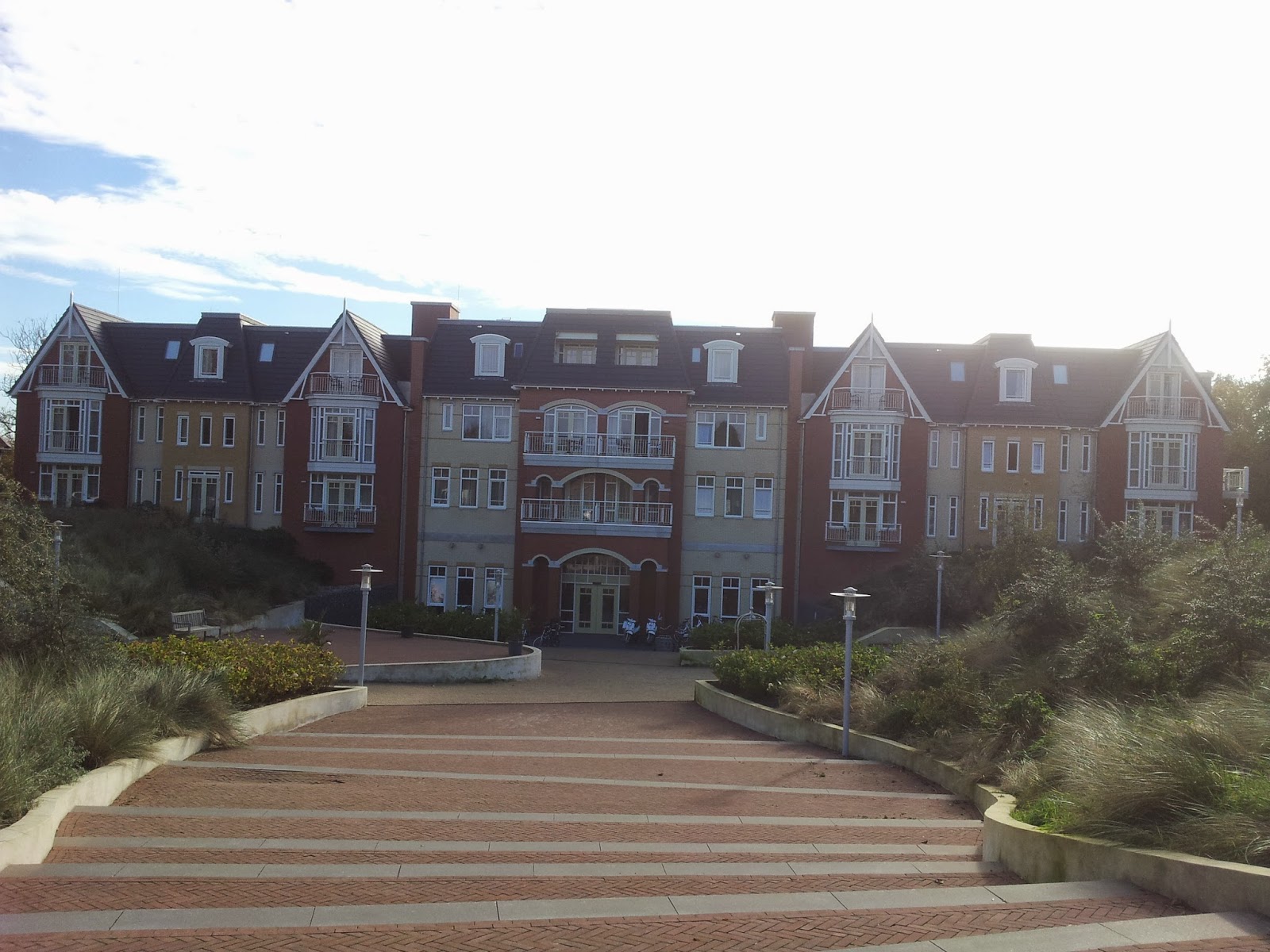 Delta park is a perfect place for a day's outing especially if you have small kiddies! :)